The Moving Picture Experts Group (MPEG) is a working group formed by ISO and IEC to set standards for audio and video compression and transmission. MPEG has grown to include members from various industries, universities, and research institutions. The Joint Video Experts Team (JVET)– a collaborative team formed by the ITU-T Study Group 16 Video Coding Experts Group and ISO/IEC JTC1 SC29/WG11 MPEG- has launched a project to develop a new video coding standard to be known as Versatile Video Coding (VVC). The primary objective of VVC is to provide a significant improvement in compression performance over the existing HEVC standard. VVC will aid the deployment of higher-quality video services and emerging applications such as 360° omnidirectional immersive multimedia and high-dynamic-range (HDR) video.

WILUS have actively participated in the standardization of MPEG-H 3D Audio and MPEG-I VVC standardization. WILUS proposed outstanding binaural solutions, which was adopted in the MPEG-H 3D Audio specification as the standard binaural technology. Also, we are actively participating in the VVC codec standardization which is expected to be completed in 2020. The new standard is expected to enable the delivery of UHD services at bit rates of that used to carry HDTV at this time.

The MPEG-H is a set of video and audio standards required to transmit and play immersive multimedia contents such as 4K UHD video and 3D AUDIO, finalized in 2015. MPEG-H 3D Audio includes technology that realizes 3D AUDIO on headphones supporting the coding of audio as audio channels, audio objects, or higher order ambisonics (HOA). MPEG-H 3D Audio can support up to 64 loudspeaker channels and 128 codec core channels. 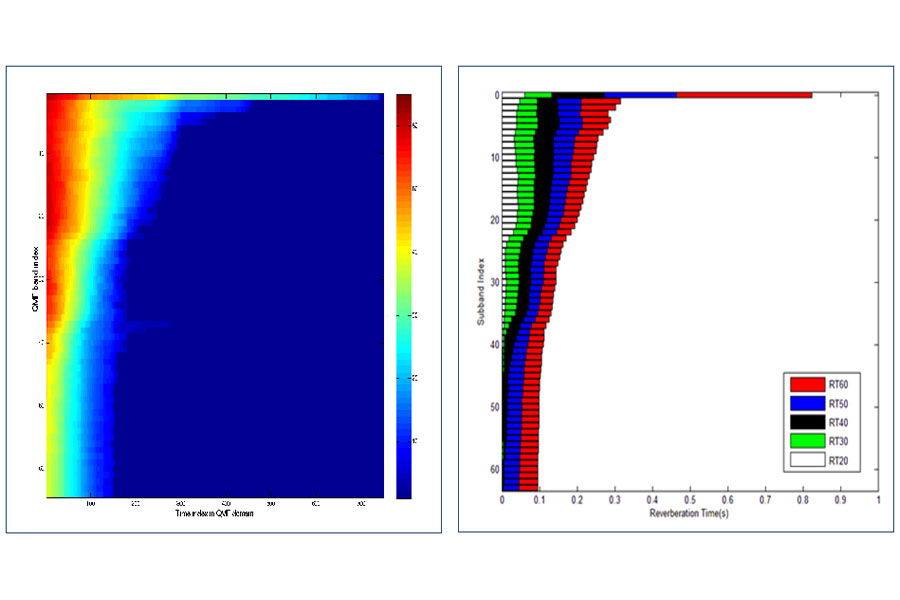 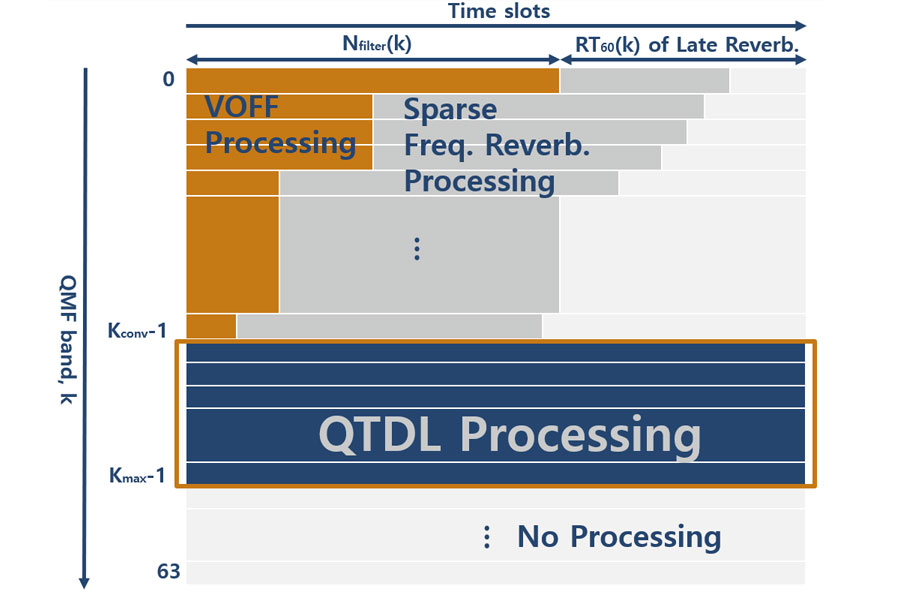 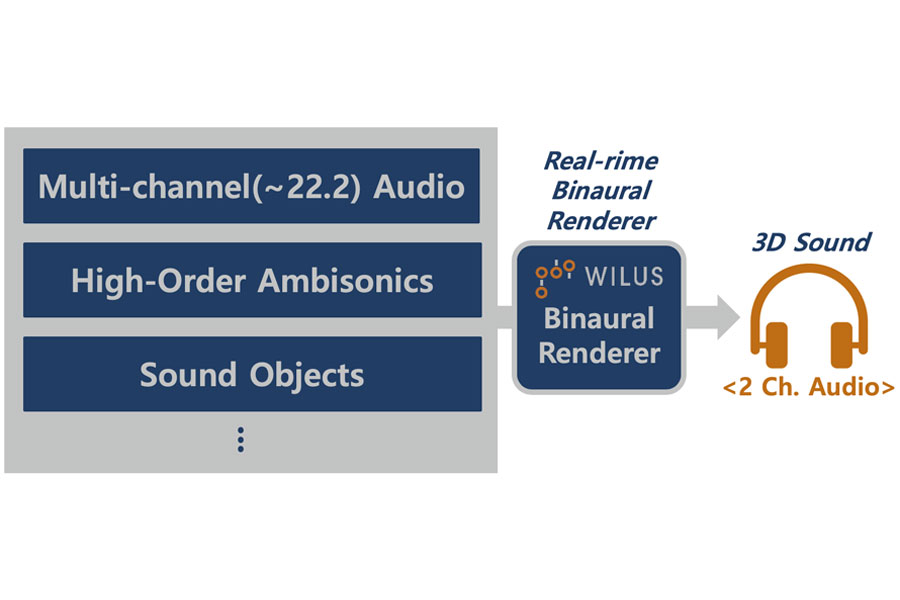 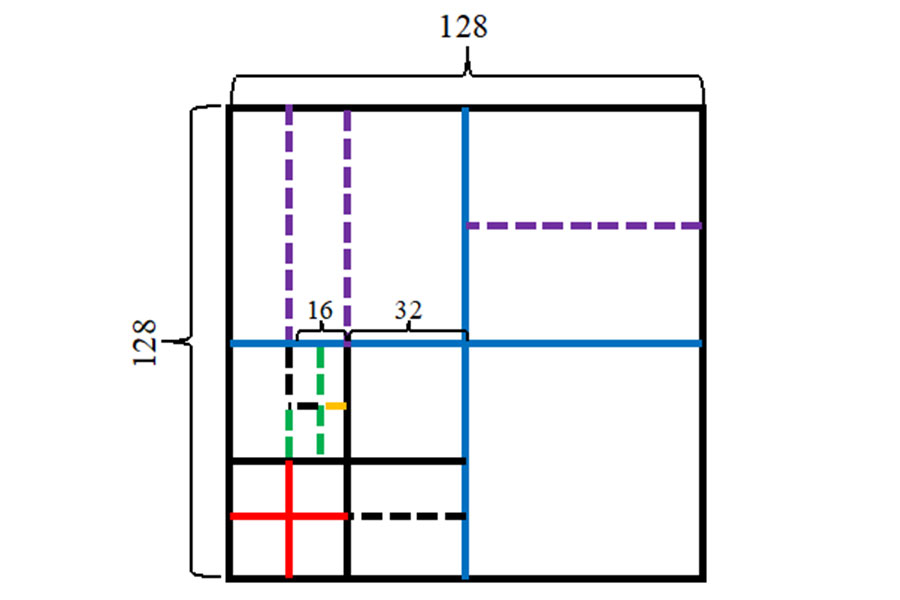 The VVC is a major new family of video compression standards from MPEG and the ITU-T SG 16’s VCEG combined to outperform the current HEVC standard. Rising consumption of more immersive video content with higher resolutions has pressured the industry into innovating ever more efficient video compression techniques. The VVC standard is expected to provide 50% bit rate reduction over HEVC when finalized by 2020.

WILUS has been actively contributing to VVC standardization in areas such as Intra prediction and multiple kernel based transform areas. We will continuously contribute to video coding technology innovations to the VVC standard so that it can fulfill the demanding challenge of the video industry in 2020. 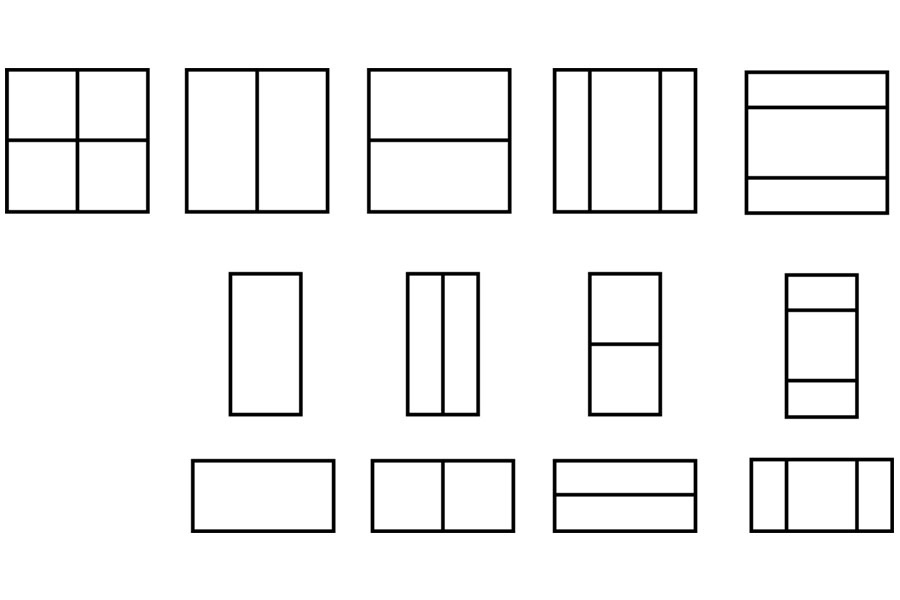 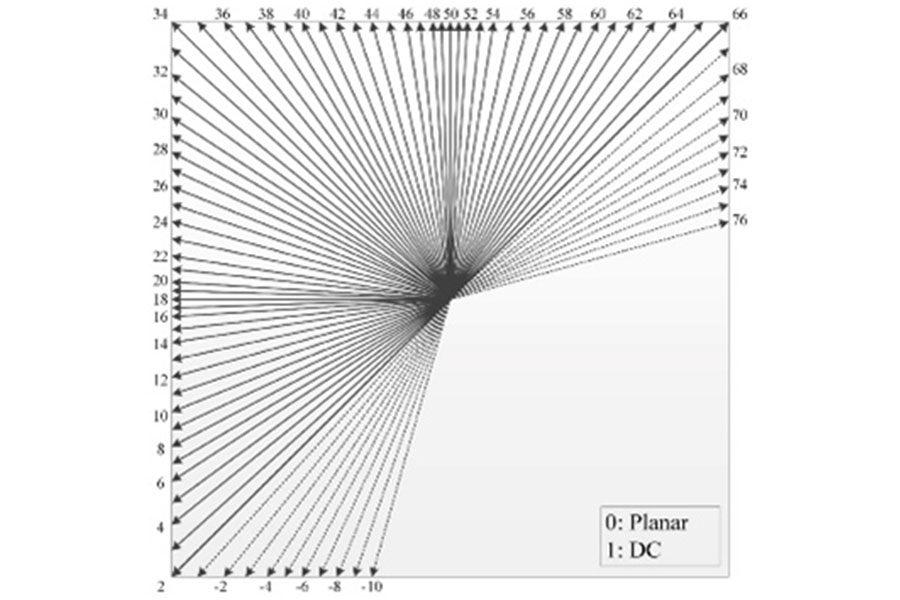 For rotation, zoom based inter prediction 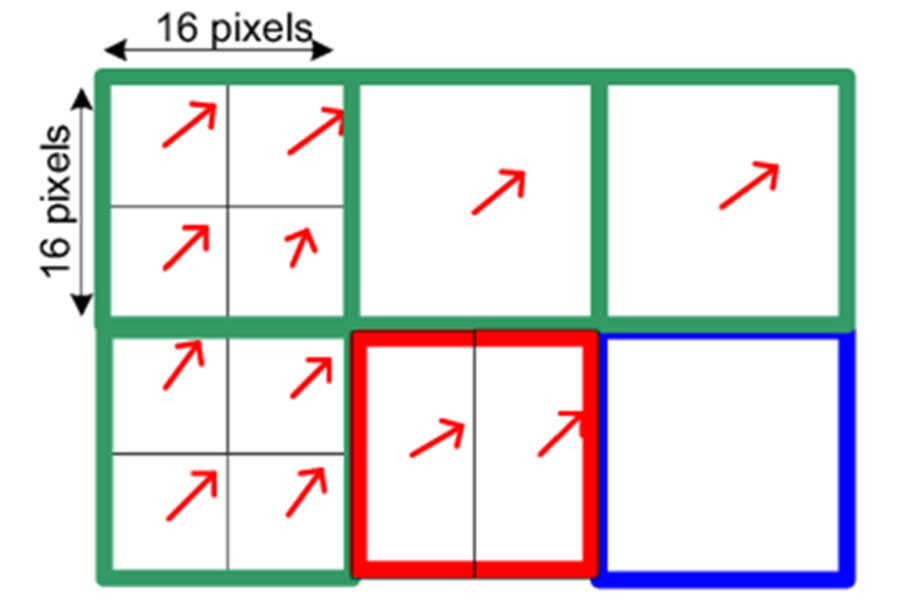